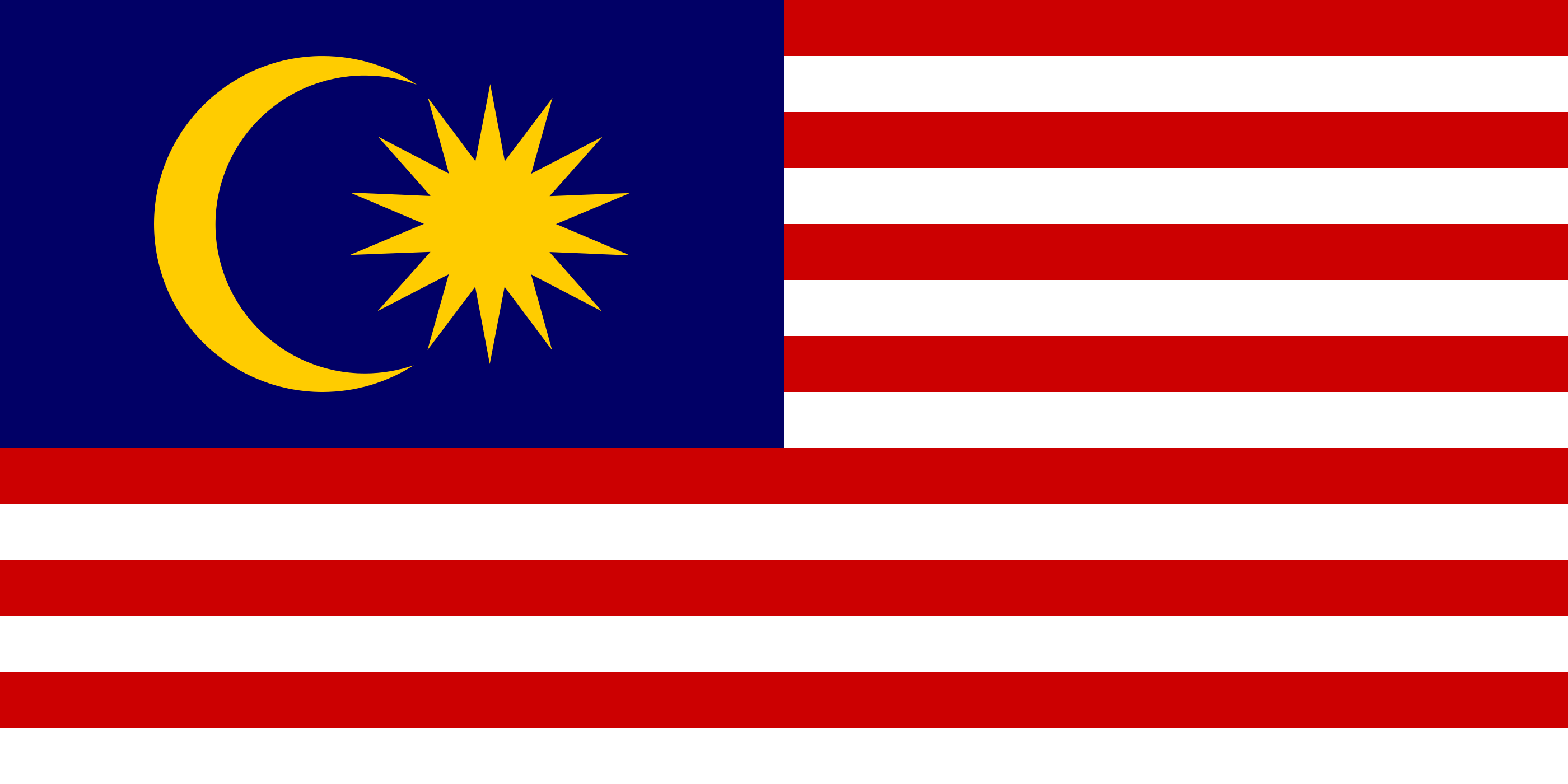 Why choose to study in mayalsia

Situated in South-East Asia and having a population of around 30 million, estimated in 2014, Malaysia is a great place to visit not only for tourists but for international students as well and is ranked the worlds 11th most preferred study destination. At the beginning of 2012 there were more than 95,000 international students in Malaysia from around 110 countries pursuing courses ranging from English language, bachelor's degrees, diplomas and Master's degrees from both local universities and foreign branch campuses. The interest of international students choosing Malaysia as a top choice destination is evident and is illustrated below.

Since gaining independence in 1957, Malaysia has become a very competitive country globally in various industries ranging from primary products such as rubber and palm oil, to a strong banking sector

Rapid progress in high technology development, is causing a transition for Malaysia from a developing to a developed country

Cost of education is very affordable and is an important factor students visit for enhance their academic experience. Typical cost for a business degree student is around $5000 annually. Around five to six foreign university branch campuses including The University of Nottingham, University of Southampton and Newcastle University are in Malaysia and more can be expected soon. Malaysia has transformed into a centre of excellence in education, despite having foreign universities open just a few decades back.

Official religion of the nation is Islam and so is the most of population, while the Malaysian Constitution guarantees freedom of worship and expression

A great place to learn languages. Bahasa Melayu is the national language but English, Mandarin and Tamil are also widely spoken.

High standard of living yet very affordable, usually living cost is around $4000 annually.

Malaysia is rapidly approaching towards the status of a developed country and has a plan known as 10th Malaysia Plan (10MP) that covers the period from 2011 to 2015. Malaysia also stands at 19th out of 153 countries as the world's most peaceful country. Wide choice of food, great places to visit and much more makes Malaysia a great country. If you have any questions such as which college is the best, which courses to choose? Qadri International can help you make the right decision.